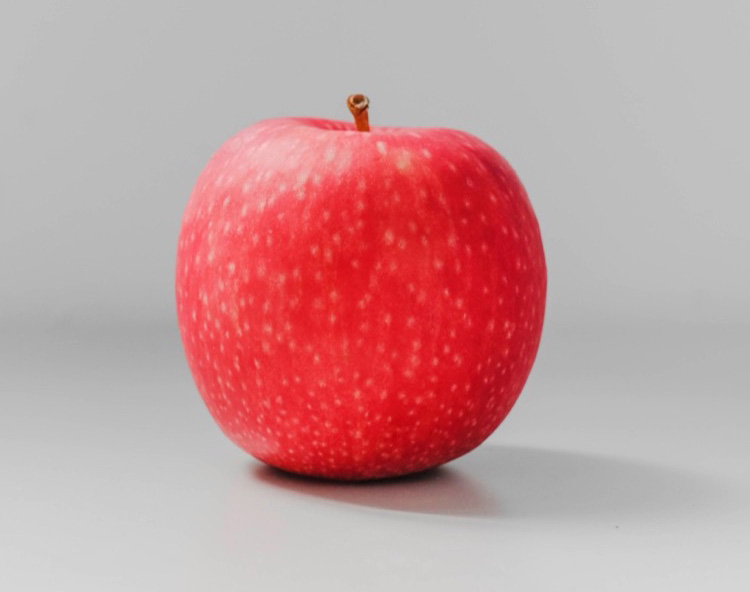 Last time round, we explored our sense of taste and why our bodies developed it to pick out specific elements (sweet, sour, bitter, salt and umami) from an evolutionary standpoint. It’s important to revisit that here as the main principle of balance in cocktails is not how well the different flavours work with each other but how well our taste elements are balanced to maximise those flavours. To understand this further, we must look at the taste elements again, but this time to work out their specific role in creating flavour in our drinks.

TASTE ELEMENTS – WE KNOW WHAT THEY ARE BUT WHAT DO THEY DO?

First off, let’s put umami to one side. Umami, or savouriness, certainly has a role to play in some cocktails (Miso Caramel Espresso Martini, anyone?), but in this instance, we’re going to focus on the other four: sweet, sour, bitter and salt.

There’s only one place to start with sweetness, as when it comes to cocktails, this is the big boy. There’s a good reason that 99.9% of cocktail recipes contain a sweet element of some sort because sugar carries flavour. If you remember one thing from this article, ensure it is this. Sugars act as a vessel for aroma molecules to be carried and become flavours, so without them, it is very difficult to create a meaningful and powerful flavour profile in your drink.

Acidity, while adding brightness and freshness – primarily takes on the role of a balancer. It does not have any ‘flavour carrying’ properties, so it will more often than not be used to taper the sweetness of sugars.

Bitterness adds length and depth to the flavour. Bitter taste molecules take longer for the enzymes in our saliva to break down, so when combined with other flavour molecules, they lead to a longer-lasting sensation on the palate.

And finally, salt. Any chef will tell you that salt is the ultimate flavour enhancer when it comes to cooking and food. For drinks, though, it’s a bit different. As young bartenders, we didn’t put salt anywhere near our drinks aside from in a Bloody Mary or on the rim of our Margaritas. However, it is common practice to add salt to almost every cocktail. I, for one, am here for it because a small amount of salt – below our threshold to perceive it – can be transformative in enhancing pre-existing flavours. The real alchemy occurs when we combine our taste elements while allowing each to play its role in flavour creation.

When it comes to explaining balance, nature can do it far better than I could ever hope to, and for me, the best example is nature’s very own little pre-packaged cocktail, the apple. The best apples, for me, are crisp and fresh, firm yet juicy, sweet and sharp, but most of all, bursting with flavour. But why do some apples taste better than others? In any given apple, there are roughly around 24,000 different flavour molecules, which when combined in the right proportions give the overall flavour of an apple. But for these flavours be appreciated fully, and for us to truly enjoy the apple, there are a lot of other factors that have to be in perfect harmony. Alongside all those flavour molecules, apples are packed full of different taste elements, along with a high water content that is responsible for the juice. They have sweetness from fructose, sourness in the form of malic acid and a bitterness coming from the tannins found in their skin. They also contain a small amount of sodium but not enough for us to perceive. So, what makes a good apple then? Like a good cocktail, we need all these elements to be in perfect balance, if they’re out of sync it is the dominant taste that we detect over anything else.

But when all these taste elements are balanced perfectly, we don’t notice them individually. Instead, we are hit with the overwhelming flavour of the apple. When working in harmony, the sweetness, sourness and bitterness become secondary to the taste. We can still notice they are present, but with none of them dominating, they allow the flavour to be the primary sensation our bodies pick out.

COMBINING TASTES AND THEIR REDUCTIVE CAPACITY

The reason for this is that taste elements have a reductive capacity on each other. This means that each taste element in our cocktail will reduce our perception of the others, while not inhibiting the unique role that they serve. When we add acid to sugar, we reduce our body’s capacity to perceive the taste of sugar but crucially do not inhibit the role that sugar plays as the flavour carrier. The same works in reverse, the sugar reduces our body’s ability to pick out the acidity while not blocking its ability to balance the flavour. The effects of this are multiplied as we add more taste elements to the mix. So, adding a dash of cocktail bitters to our mix will further reduce our perception of both the sugar and the acid, while they in turn will reduce our perception of the bitterness, but now we will have the added flavour lengthening the quality of the bitters.

While a perfect balance of taste elements allows for the true expression of flavour, there are other factors we must consider when creating a perfectly balanced cocktail, factors which sit outside the realm of flavour but contribute to the overall feel of the cocktail. These are what we call the ‘trigeminal sensations’. The term gets its name from our ‘trigeminal nerve’ that runs from our temple through our jaw and is responsible for any sensations associated with touch /texture, temperature and pain (think spicy foods and, more importantly, in this context, alcoholic strength). We’re going to cover this sensory realm in detail in a future article, so stay tuned for that, but as we’re talking about balance here, it is important to cover two of the main trigeminal sensations and their role in balance drinks.

In my opinion, there are only two things that can be drunk at room temperature: red wine and water. Everything else should be ice-cold or piping hot. As a rule, all cocktails should be as cold as possible, but this is not solely for their refreshment, temperature also plays a crucial role in the balancing of taste elements as it has the capacity to suppress sweetness. The colder something is, the less our bodies can perceive its sweetness (think frozen versus melted ice-cream), so when you shake your perfectly balanced Daiquiri, the longer it is left to warm up the sweeter it will taste. This can also work in the reverse if ingredients are too cold. A Martini made with a frozen gin, served at -8 °C will be a perfect sensory experience, but if we use a frozen Bourbon for our Old Fashioned, we actually take away the inherent sweetness that is part of its beauty and in turn overly enhance the bitterness both from the cocktail bitters and the tannins of the whiskey.

THE MYTH OF PRECISION

Some people believe that to achieve perfectly balanced drinks; we must religiously stick to precise proportions predetermined by the creator of the recipe. I disagree. Cocktails are living, breathing entities with ingredients whose flavours can change over hours and enjoyed by guests whose moods can change in a matter of minutes. Hence, we need the ability to be flexible when making them. The principles of balance can be learned, but an individual cocktail’s balance must be judged on a case-by-case basis and at the very moment of its creation. This can only be done one way, by tasting it.

My good friend Joe McCanta – the Global Ambassador for Grey Goose Vodka – recently chaired a panel discussion at Tales of the Cocktail, entitled The Myth of Precision. He consulted major industry figures from some of the world’s best bars – including The Lyan Group, Connaught Bar and London Cocktail Club – and the consensus was overwhelming:  precision is flexible, and we need to allow for fluctuations in our proportions to be able to make the perfect cocktail for the only person that matters – the person drinking it. To best explain this, let’s look to mother nature and return to the apple.

Say you find the perfect apple tree, heavily laden with perfectly ripe, succulent fruit. Every single one of its apples will be slightly different in flavour, probably not enough for it to be noticeable but each one will have been subject to minor variations in its growing conditions. The ones that received more sunlight will have more concentrated sugars, while ones from a shadier branch will be sharper and more acidic. When we consider that there are over 7,500 different varieties of apple out there, we see these fluctuations range even further. Some will be sweet, some will be sour, others fresh and juicy, or dry and grainy, but all will be clearly identifiable as an apple and depending on your preference, anyone could be the perfect apple for you. The same can be said for cocktails. Just because a cocktail is sweet doesn’t make it too sweet. A cocktail can be sour without being too sour. There is margin of tolerance when it comes to balance which allows for variations in ingredients, recipe interpretation and changing environments or personal preferences. But remember, you only need to make the perfect cocktail for one person – the person drinking it. In our next article we are going to take a deep dive into the most important of the taste elements – sweetness. Be warned, we’re gonna get proper geeky!